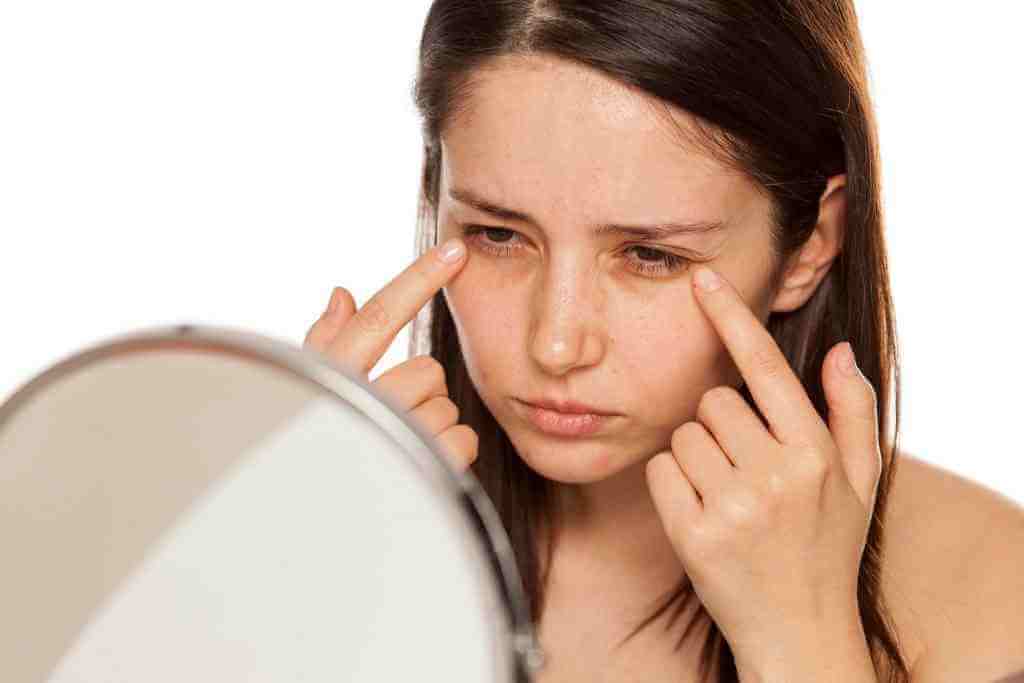 What are Dark Circles?

Periorbital dark circles, commonly known as dark circles, can be caused by various exogenous and endogenous factors; they can make your face appear dull and exhausted. Dark circles may not be permanent, but they can be reduced with proactive dark circle treatments.Dark circles tend to make you look extremely tired even at times you are not, which is why treating them is essential. They can also take a toll on one’s professional and personal outlook, by making you look older and fatigued; hence, getting rid of dark circles is important for your confidence, as well.Adult men and women are affected by dark circles, but it’s quite rare to see it in children. This is because the appearance of dark circles occurs with age, along with thinning of skin and loss of collagen. Fatigue and stress may not be the only cause of dark circles, but these factors do have a negative impact on your skin and they increase the possibility of developing dark circles. Based on your complexion, dark circles can vary from purple to dark brownish in color. Lifestyle changes can also be a reason for developing dark circles. Localized swelling, or people suffering from fluid imbalance issues, can experience puffy eyelids which can shadow the under eye portion and it results in dark circles. Genetics can be another reason for dark circles, as well.

Pigmented dark circles (Brown in hue):These dark circles can be a result of extra melanin production and uneven pigment distribution.Vascular dark circles:Blue, Pink, or Purple discoloration along with puffiness, in some cases, are characterized by the appearance of veins which happens as a result of thinning facial skin which results in decreased blood flow and retention of fluid.Mixed dark circles: Mix of pigmentation, structural, and vascular features.Structural dark circles:These dark circles are shadows that are caused by skin laxity, fat loss under the skin, and eye bags.

Your doctor might offer a medical option, depending on their diagnosis of the cause of the circles under your eyes. That recommendation might include the following.

To lighten under-eye hyperpigmentation, a dermatologist might prescribe a skin-lightening cream with azelaic acid, kojic acid, glycolic acid, or hydroquinone. Some of these creams, in formulas with lower percentages of the active ingredient, are available over the counter.

Laser treatments use heat energy to vaporize damaged cells. The darker pigment under the eyes can be targeted. Along with lightening darker skin tones, laser therapy may induce new collagen formation.

A hyaluronic acid-based dermal filler such as Restylane or Juvederm can be injected into the tissue under the eye by an ophthalmologist, dermatologist, plastic surgeon, or specially trained healthcare provider. Fillers help with volume loss under the eye, which can cause dark circles.